In Class: Today was the last day of the class, and it was kind of sad for me to say goodbye to the students. I had such a great time working with them on a personal level, not only during this eight day period, but also in preparation. We finished the hangman game, which was the first real text-based game that had some visual graphics along with it. We made a very basic hangman game, such that it incorporated all the skills that we had worked on in class. 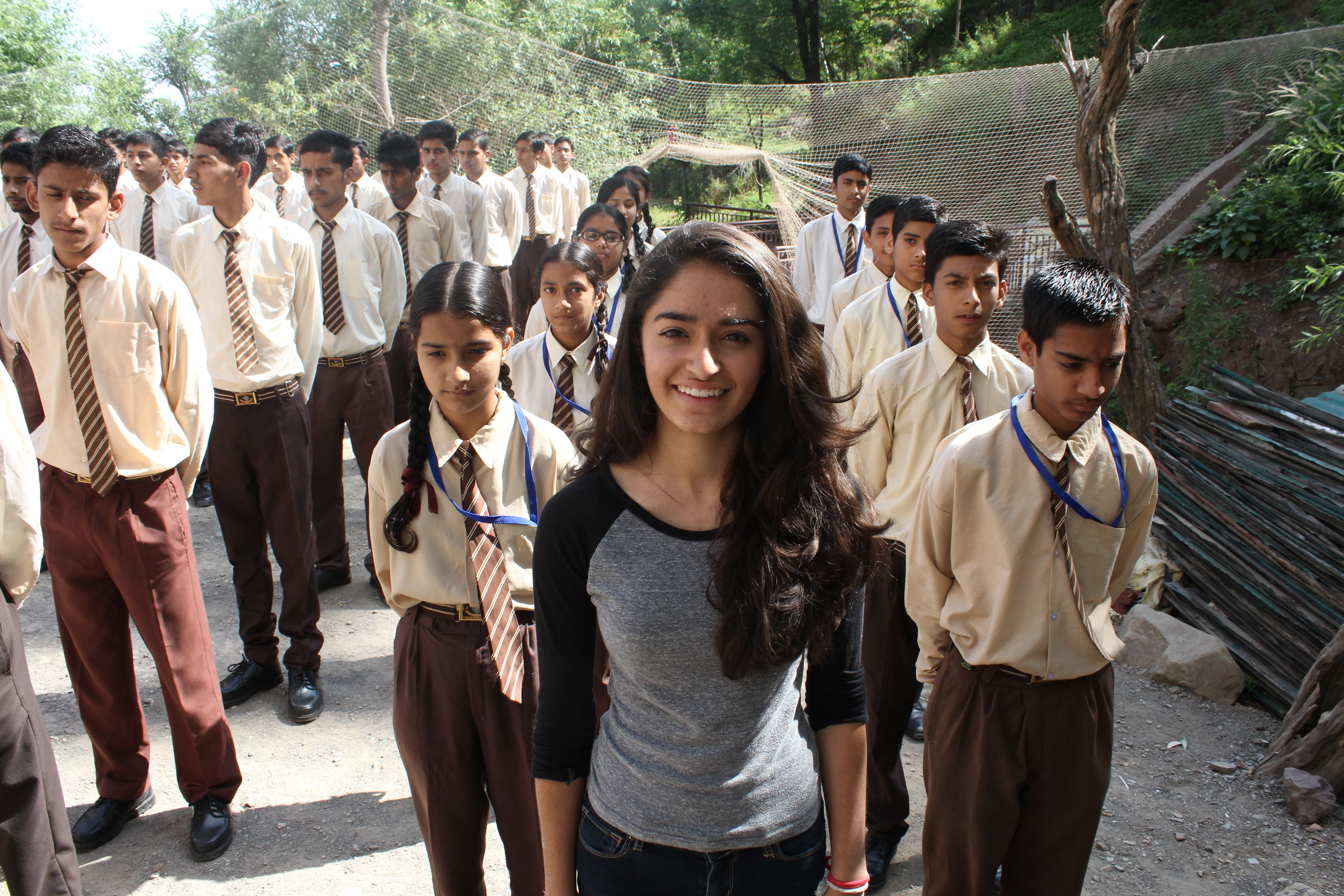 After we finished hangman, I played a review game with the students to make sure that all the python that we had gone over they remembered. My goal with the Pi á la Code project was to have a lasting impact on underpriviledged teens. I wanted to be able to give people who wouldn't usually have such opportunities, the opportunity to use silicon valley technology and learn a little bit about the wonders of computer science.

I called each of the students randomly and asked them to perform various exercises. I also made a comprehensive list of the topics we covered in the eight days.

The awards ceremony came next. All of the students went to the school assembly where they were presented awards for taking part in this program. They also presented me with one to thank me for my efforts at the school! 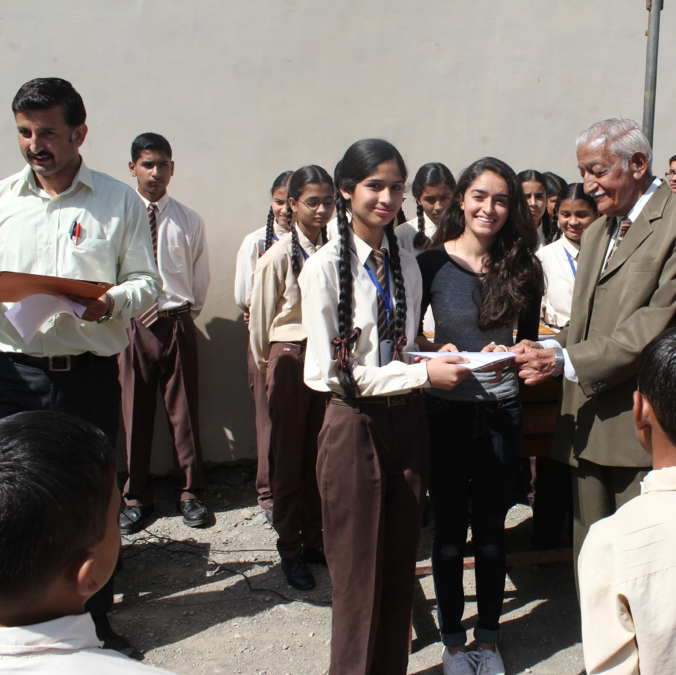 One of the students receiving an award, Me, and the founder of the school.

Then I had one more precious hour with the students. We set up an email account for all the students to access (snss.code@gmail.com, and tested out google+ hangouts. I showed them the first homework assignment I created and how I could share it with them, as well as their faculty, via google docs. We also tested out skype between the computers to make sure that the students would know how to conduct the next class on their end. We created a plan for the future and decided to have weekly lessons through skype. I would assign new homework for the next lesson, and they would get allotted time to complete the assignment on the raspberry pis. 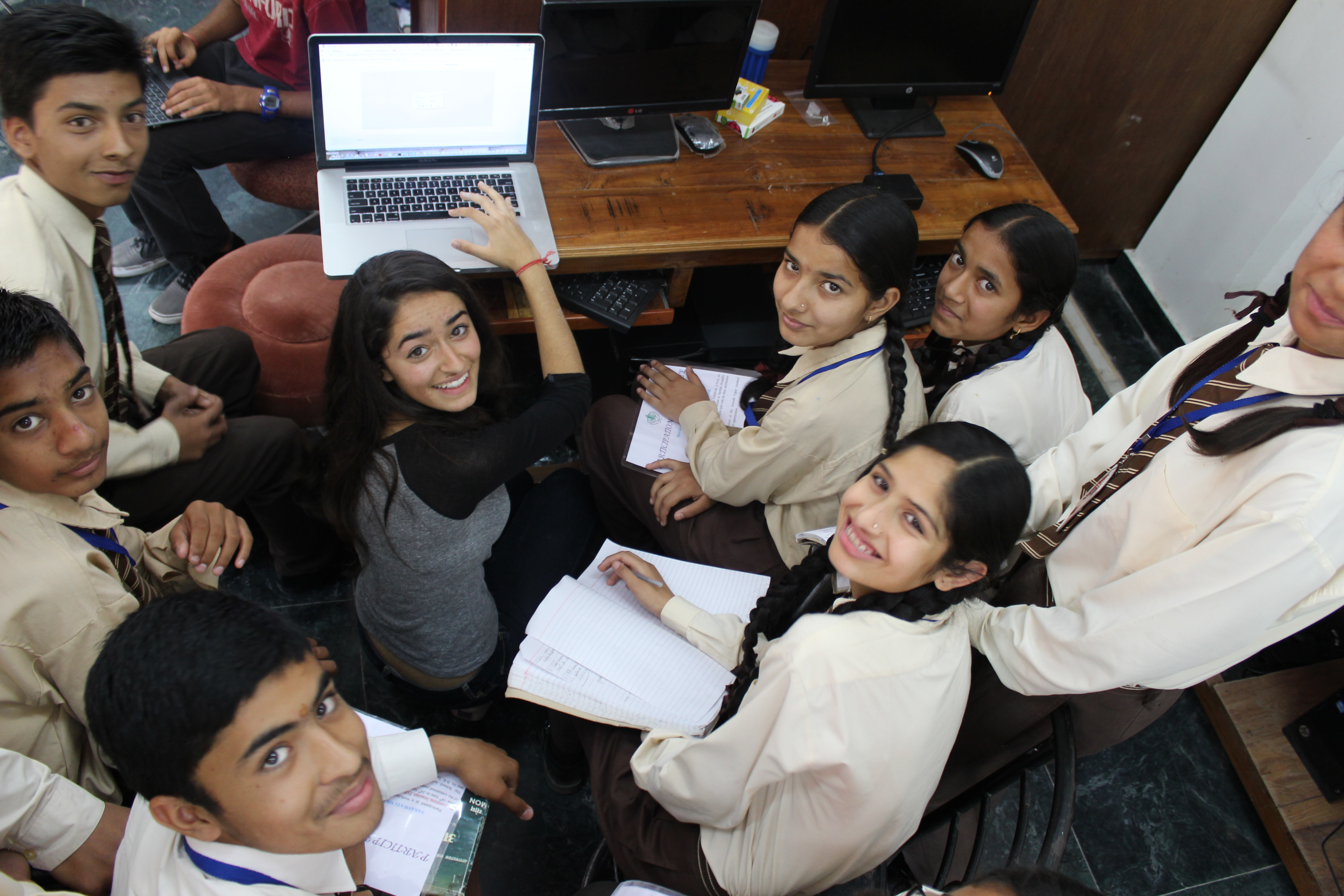 Showing the students how to use Gmail and Skype. 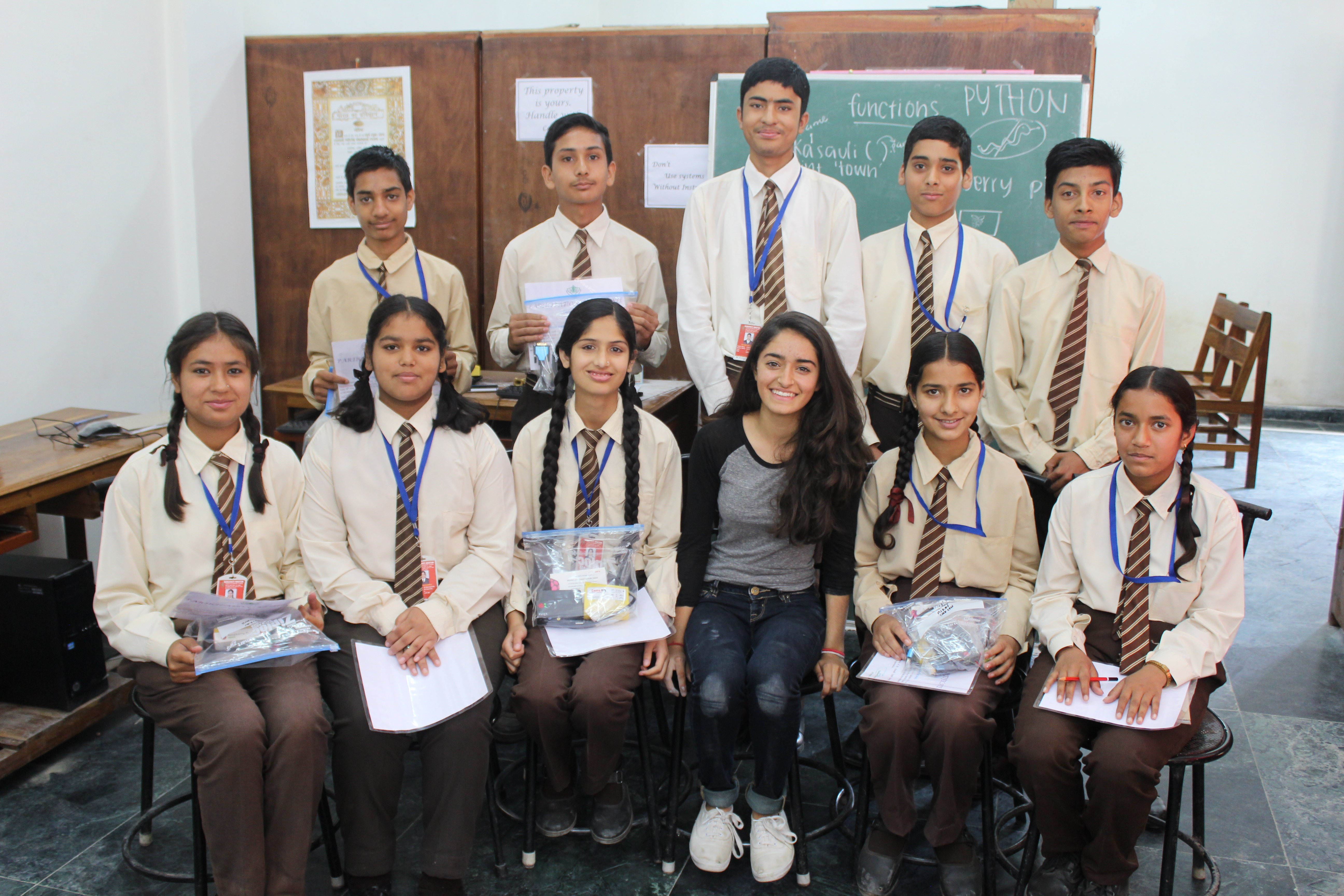 My class and I (I look like an official teacher now with chalk dust on my pants!)

Out of class: I am actually thankful that I've gotten so much exercise while I have been in Kasauli. I've traveled by foot, and have not used a car for over a week, which has been miraculous. Kasauli has taught me how to live in the present and not be on my phone checking my messages 24/7.

I decided to take advantage of Kasauli's natural beauty one last time and go on a hike to The Lawrence School, Sanawar. The view from there was beautiful and it was an amazing hike. 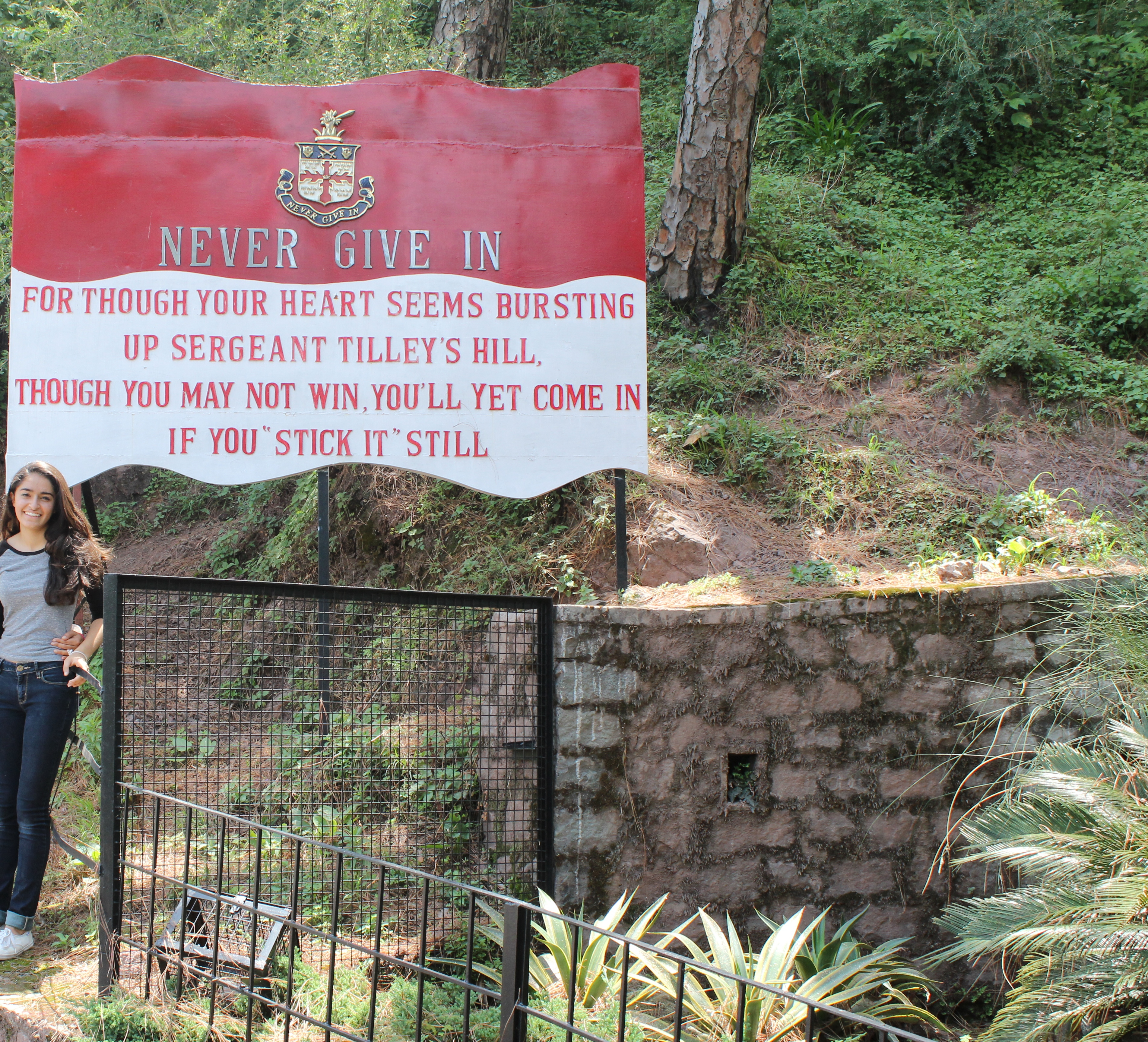 Outside The Lawrence School, Sanawar.

Then it was time to drive back to Kalka train station (1.5 hours from Kasauli) to get on a train to head back down to Bombay. I was looking forward to relaxing on the 29 hour sleeper train ride back with my family.

Deep thoughts from the train: It was sad to say goodbye to the students, but I am looking forward to continuing to teach them virtually, with the hopes of going back to Kasauli next year. I have my first class in a couple days, and I'm glad that I have made so much progress. 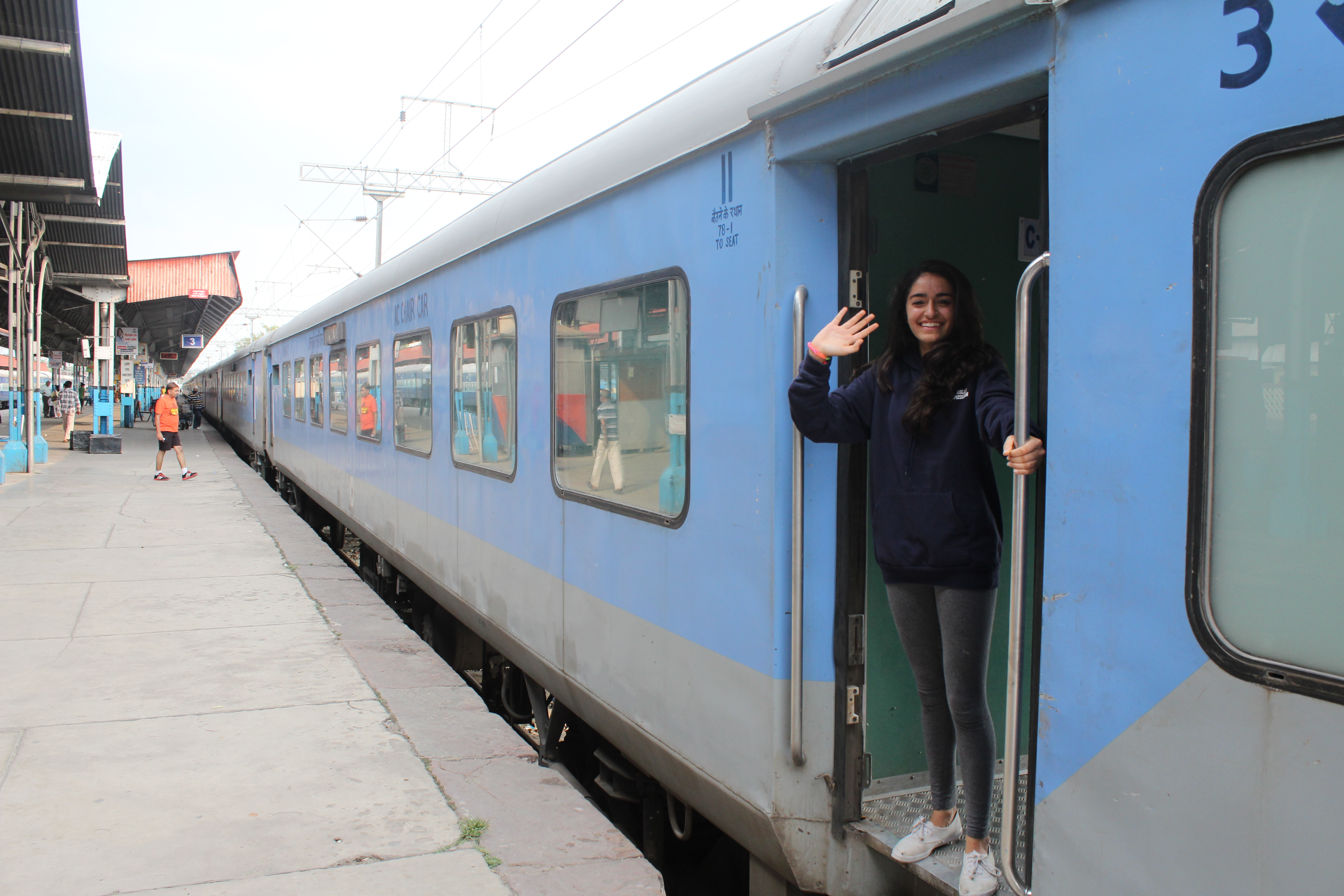 Since I have come back to California, I have been virtually connecting with Saraswati Niketan Secondary School every 1-2…

In class: We finished the Pig latin translator today. After that we started another game, hangman. This was the…