2:00 p.m. Landed in Delhi, which was a sweltering 107º fahrenheit. After the long flight from San Francisco, it's nice to stop here for a couple hours, even though it felt like the inside of an oven! 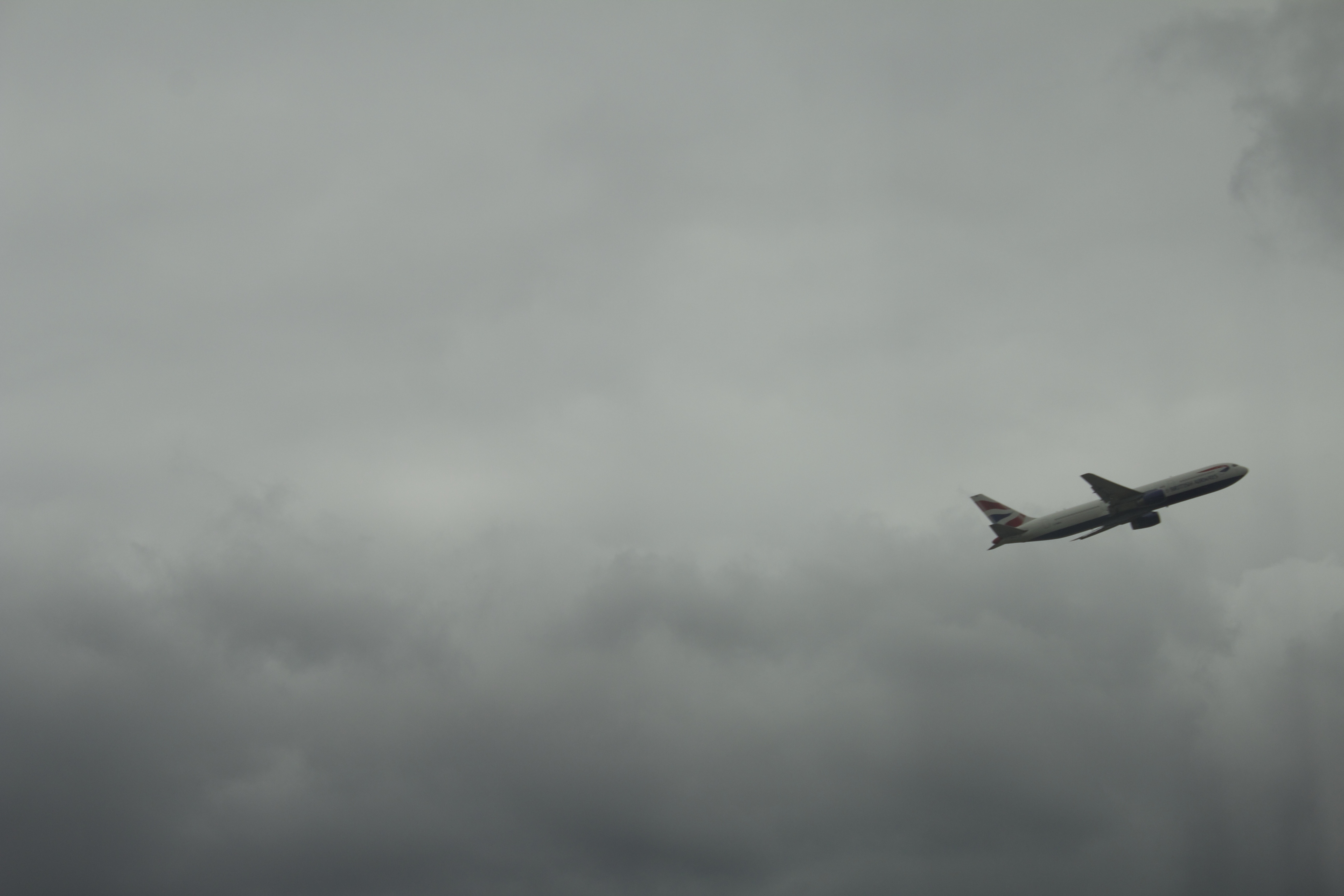 5:30 p.m. Headed to the New Delhi Railway Station, which is one of the biggest train stations in India! It's very different from the Caltrain stations back home. It was extremely busy and packed with people. With everything going on, it's hard to keep a track of my things, let alone the amount of luggage we have. The suitcases also contained all of the Raspberry Pi kits I'm taking to the school, so I had to be careful. I travelled with some of my family, including my younger brother who played the role of my able assistant. 10:30 p.m. After 5 hours, we finally reached Kalka, 45 miles away from the school! I'm so excited to finally be carrying out this project after months of planning. Once we're out of the train I get to finally meet the principal of the school in person.

11:30 p.m. An hour later, we reached Kasauli, our final destination. Even at night, it was gorgeous, the hillside covered in specks of light. We would be staying at one of the two school campuses, which has classes for Kindergarten through 4th grade. The campuses are a 15 minutes walk apart. After a simple Indian dinner, I went to rest and get ready to teach the following day.

2:00 a.m. However, when I got upstairs, I found out that there were 200 bugs that wanted to spend the night with me! From flying beetles to cockroaches to giant moths, it was quite a party. Needless to say, I didn't get much sleep that night.

8:30 a.m. The school hosts assemblies daily, which I was able to attend. The students said a…

A beautiful village in the mountains of North India

That's what Kasauli is. I call it beautiful because of the beauty and innocence in each of the children…