In class: We finished the Pig latin translator today. After that we started another game, hangman. This was the most confusing program we wrote, because it dealt with many loops at the same time. It was also the first game we made. We had text-based graphics with additions to the hanging man drawn out each time a wrong letter was guessed. The students really enjoyed the process of coding a computer game. We also explored pygame and played some games that were already there in the Raspberry Pi. The future plan is to continue with games, and move from text-based games to pygames in a few months, through virtual lessons. 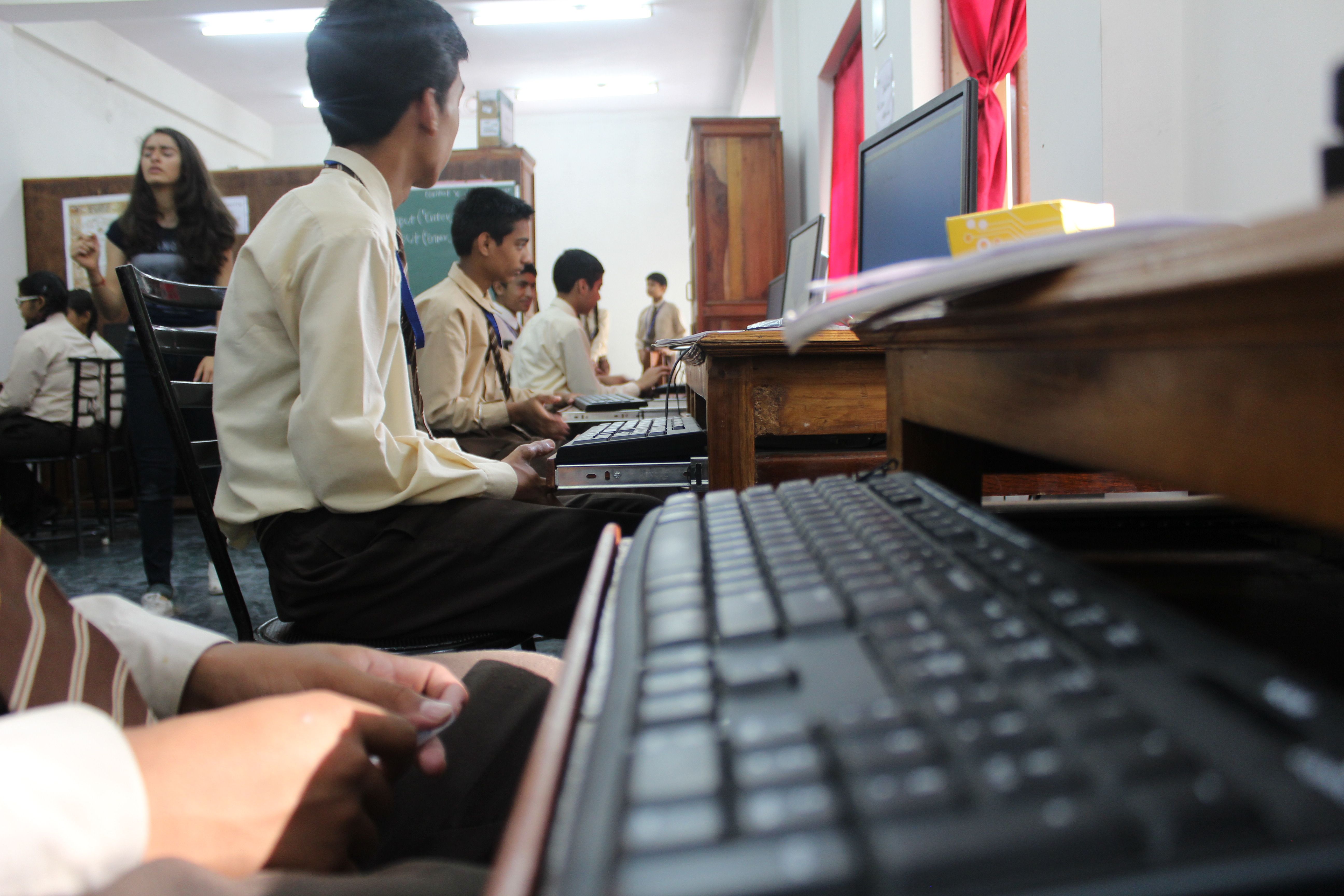 Out of class: We were able to play with the two cows and the calf living in Kasauli. We also got unadultrated cow's milk, which was absolutely delicious. 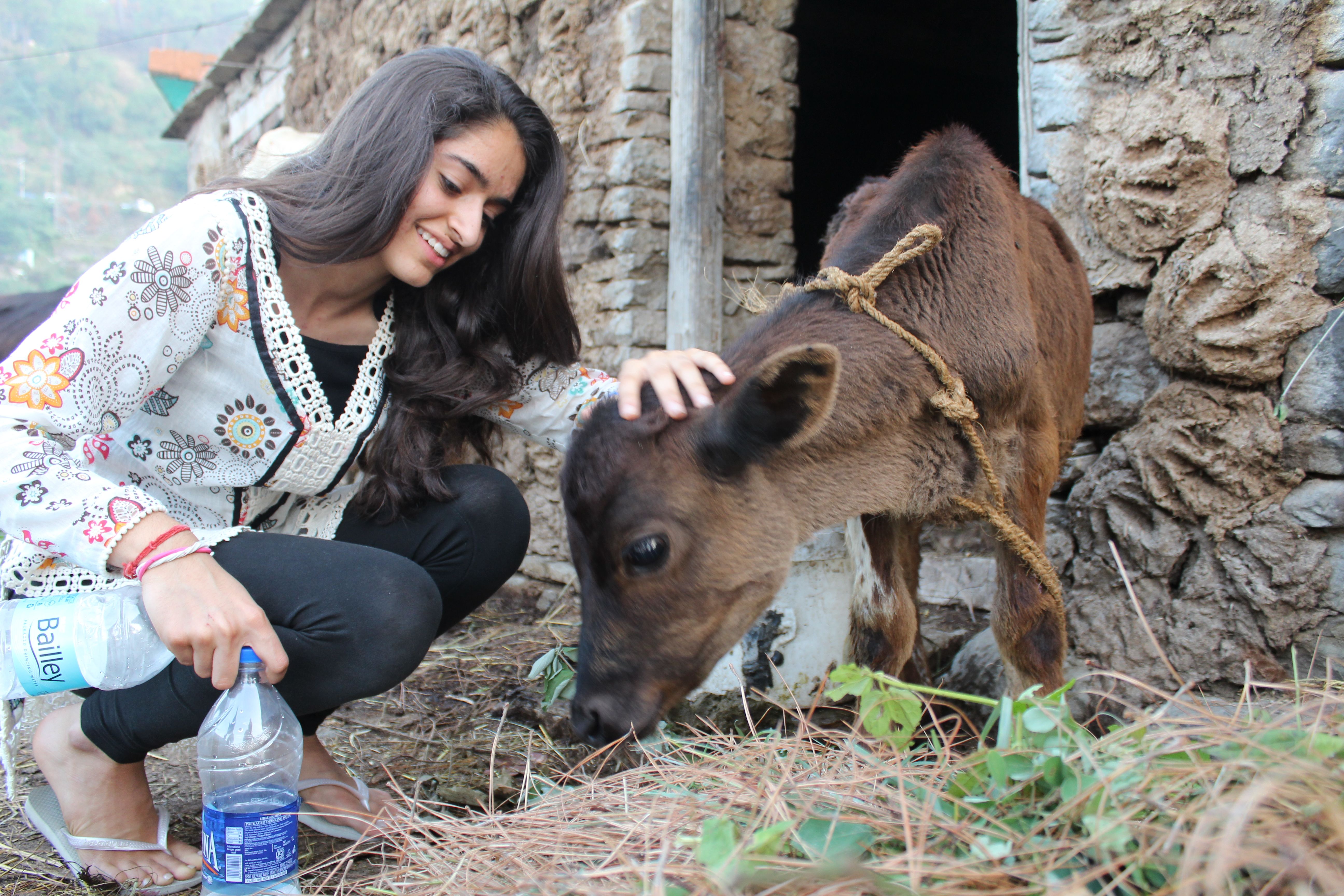 Some of the boys in the village played cricket in the evening. I watched and umpired the game. 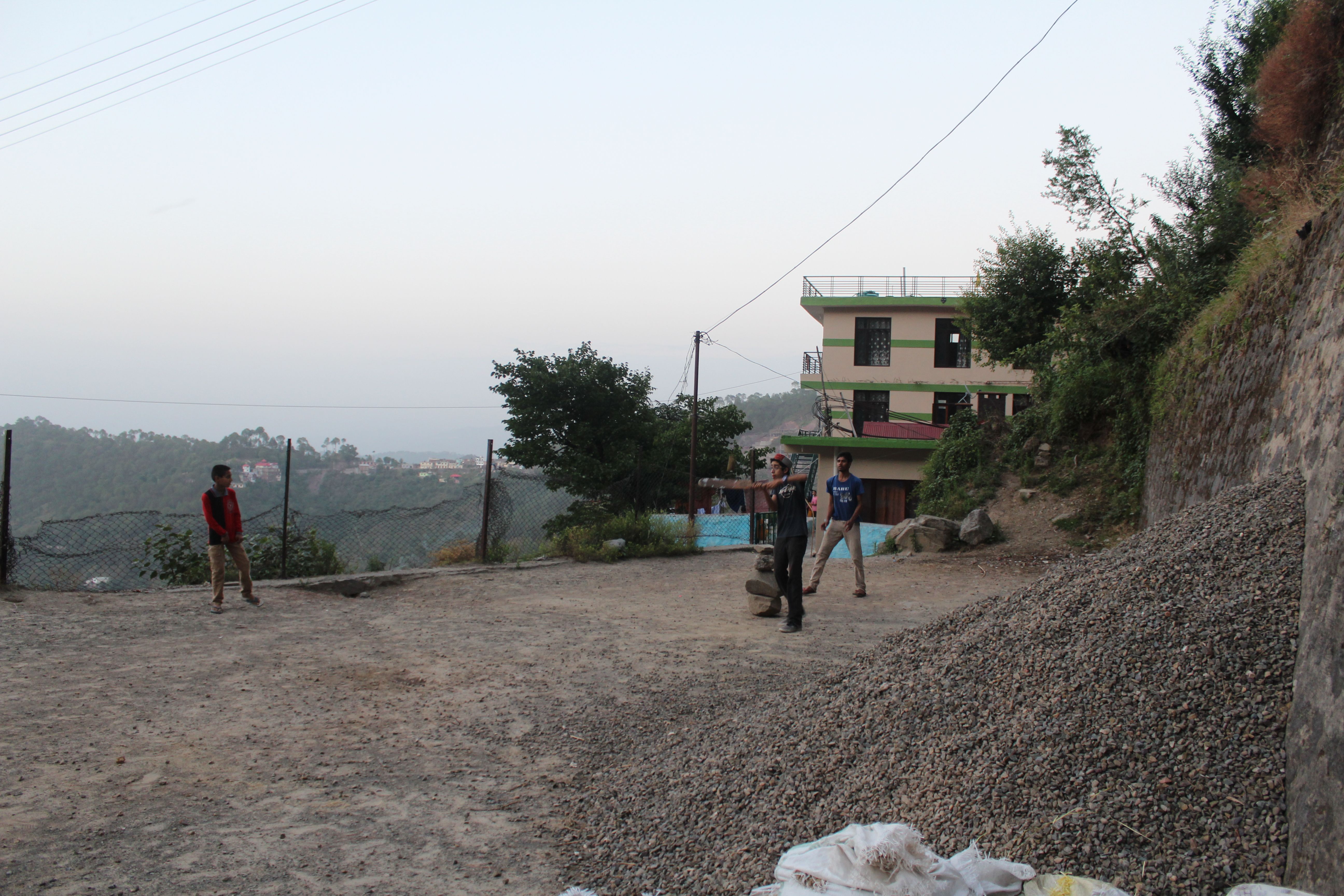 After that, on our way home, my brother found a nearly dead sparrow, who had fallen out of her nest. We took her home, gave her some water and food, and made a makeshift home for her. 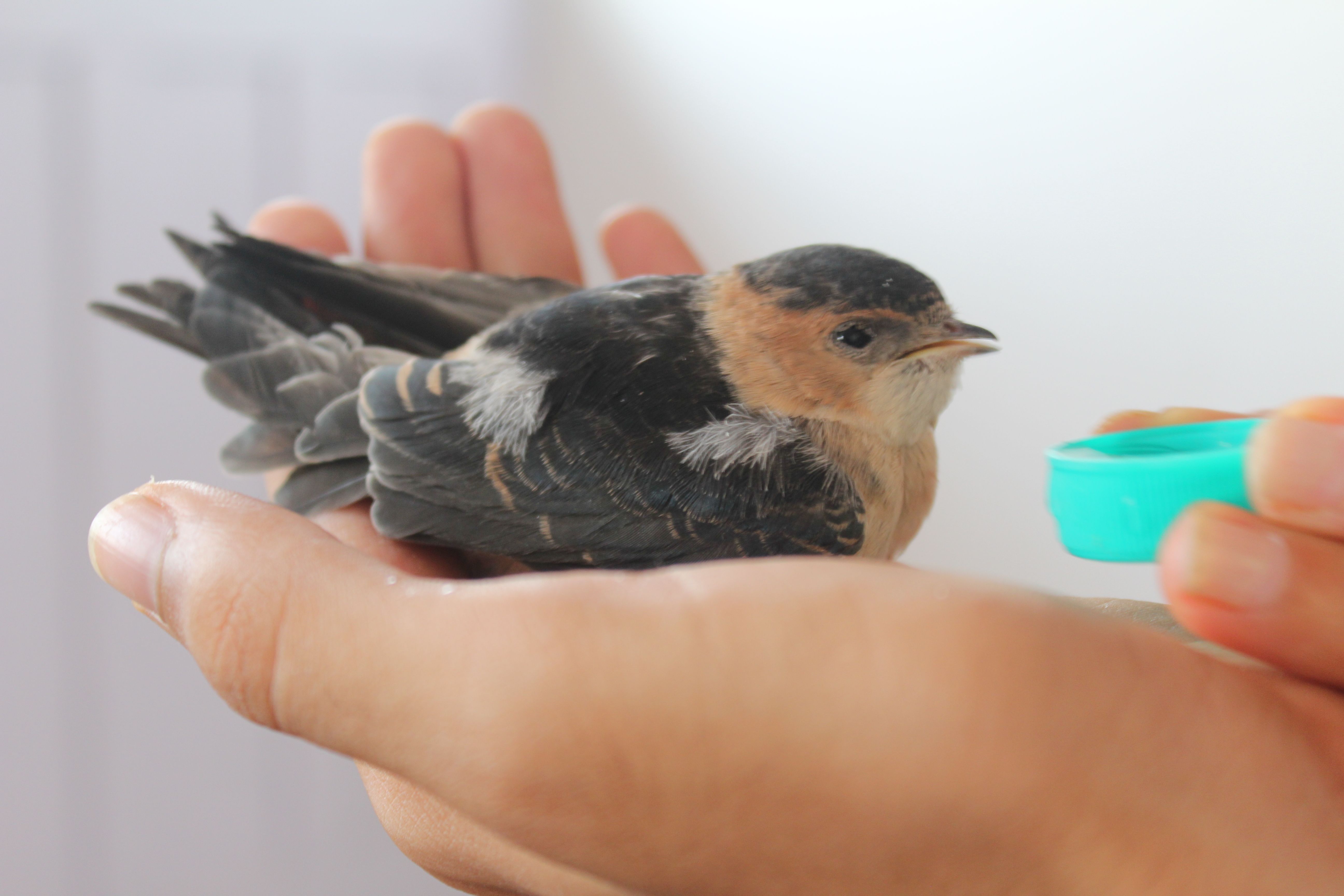 In Class: Today was the last day of the class, and it was kind of sad for me to…

In class: Both Sunday and Monday were school holidays due to the local Shulini fair. However, the students still…