Pi à la code is a project I started in July 2013 to teach underprivileged teens in rural India how to code using the Raspberry Pi.

The Raspberry Pi is a little computer, about the size of a phone, built to teach programming to kids. In the Silicon Valley and the US we have many opportunities to learn coding, but in my travels to rural India I found that kids there have no exposure to this exciting world. I wanted to change this. Having lived in India during my middle school years, I noticed that the computer curriculum was lacking in comparison to the Bay Area. Students weren't getting to mess around with the cool technology and programs that we in the Silicon Valley get to use. My solution was to take this new technology to a place that would otherwise never get to use it: rural India. 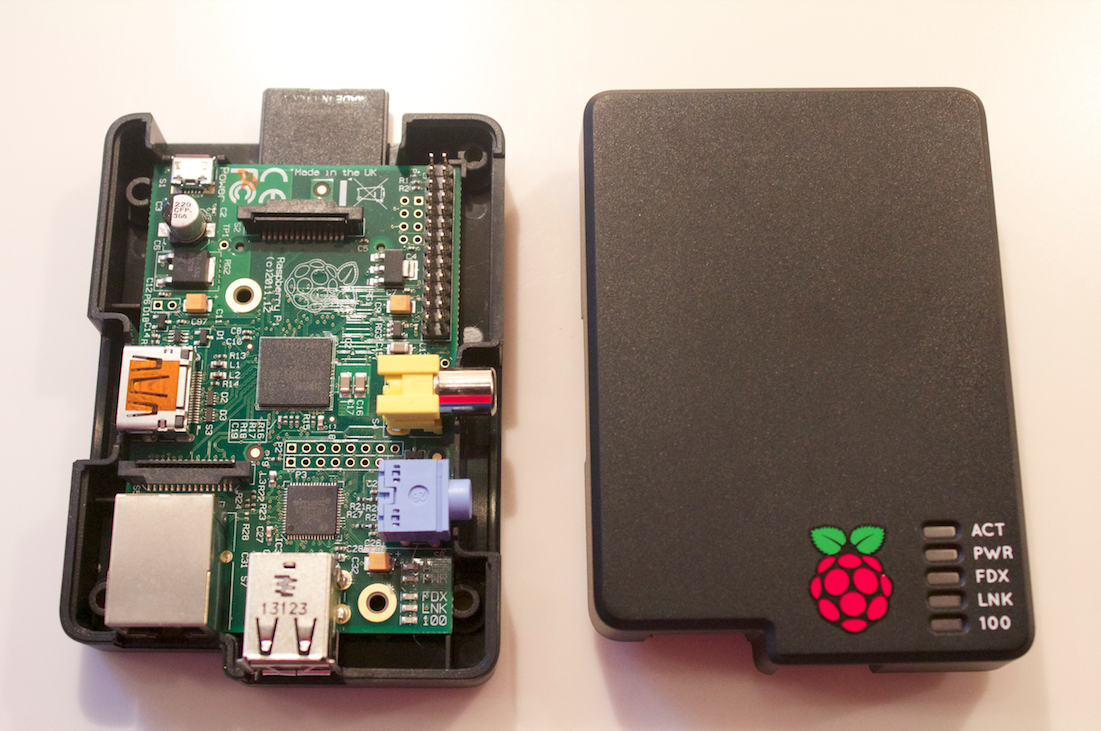 I initially decided to teach my students python, since it is a high-level programming language with many applications. It has less syntax and complications than other languages, which makes it easier for me to use to teach. I made a curriculum starting off with the basics of Python and incorporating exercises I found online, in books, or created myself. I came up with a solid instruction booklet for first time programmers. In the summer of 2014 I visited Kasauli, a rural village in North India and taught python to a group of 10 students that were my age. I raised money for the Raspberry Pi and it's peripherals by creating teaching sets. 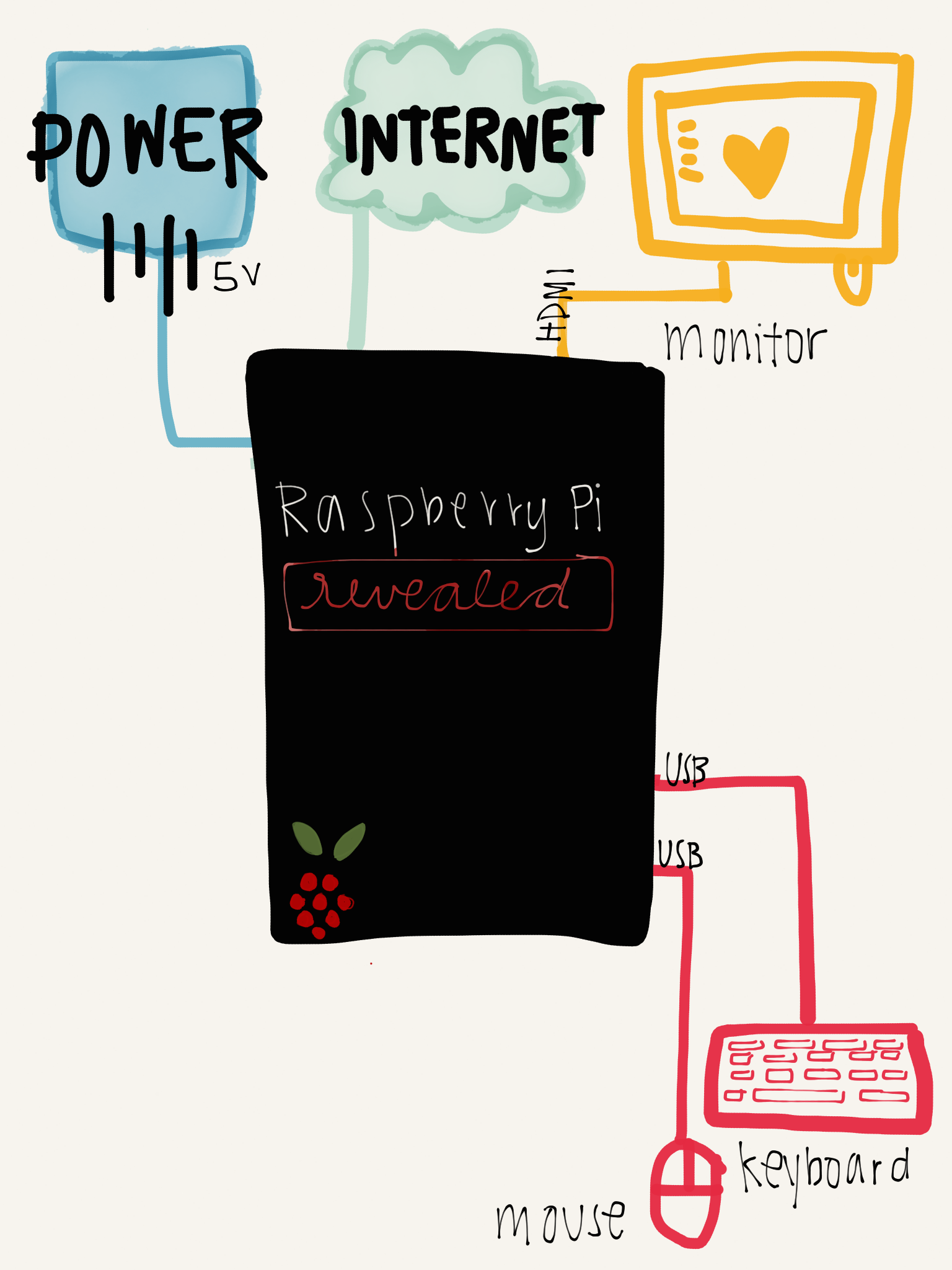 After the summer I continued to talk to the students through skype lessons once every couple of weeks. Over the course of the 2014-2015 school year, I also began to play around with web programming and websites. I came across a program called Google Coder, which uses the raspberry pi to teach html, css, javascript, and node.js. This led me to develop a smaller second curriculum, centered around web programming and Coder. In the 20155 summer, I went back to Kasauli to expand my python course by 10 more students, and introduce web programming to a class of 20 kids. I am really proud of the expansion of the PALC program and am looking forward to see what comes next.